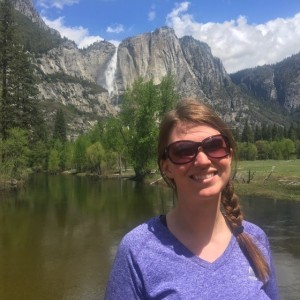 Each year at the American Association of Geographers regional meeting in the Midwest, three awards are presented to undergraduates and an additional three awards are presented to graduate students for their paper presentations. Stacey Murphy, an August 2016 graduate of GRCC — and now a student at Aquinas College — received the second place undergraduate award at the recent event hosted by Northern Michigan University.  She acknowledged funding from the GRCC Foundation for supporting her research on a pressing issue facing many college students: food insecurity. Throughout the years, students from GRCC have consistently shown themselves to be on par with some of the region’s best Geography students, including those from nationally ranked universities in Michigan and Ohio. Since 2010, six GRCC Geography alumni have received awards for their presentations at this annual conference.