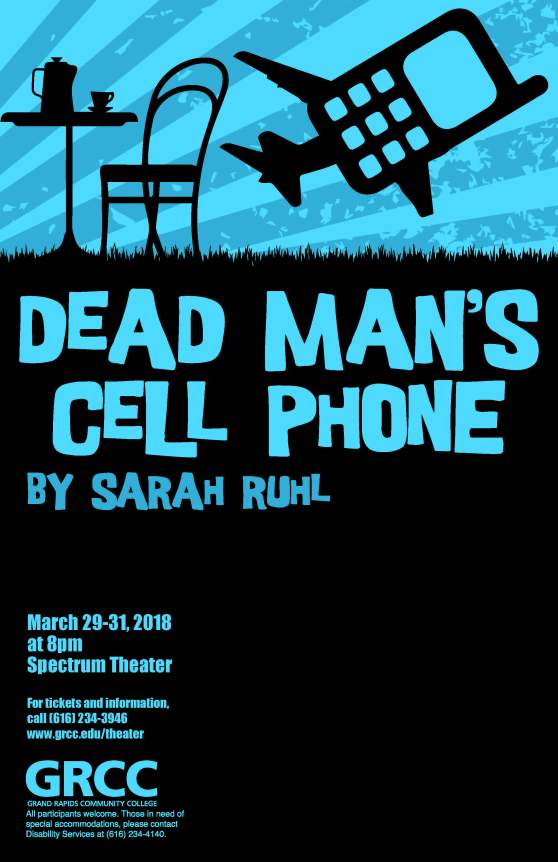 GRAND RAPIDS, Mich. (AP) — Grand Rapids Community College trustees have approved purchasing a new security system that officials say would let it start a lockdown with the press of a button.

A conversation was sparked after the first production of “Building the Wall” by playwright Robert Schenkkan premiered in Michigan last night. The 70-minute-play, directed by Carrie McNulty, has already sparked controversy and confusion in the city with its artwork of an angry Donald Trump on the poster. What’s important to be pointed out though, is that the Actors Theatre Grand Rapids production is less about Trump and more about the messages and ideologies that existed long before the last election.

… Last night, the audience talked with Michelle Urbane from Grand Rapids Community College and One World Diversity and Leslie Curry, a lawyer with Legal Aid of Western Michigan. Tonight, the audience will hear from a man from the GR Rapid Response to ICE, a group who aids immigrants who are at risk of deportation from Immigrations and Customs Enforcement (ICE). On Saturday, the audience will hear from Edye Evans Hyde from Grand Rapids black theater group Ebony Road Players.

Sparta softball team looks to have plenty of defense, depth this spring

SPARTA — Sparta softball Nicole Hutchens likes the potential of her team this season.

… Among the key seniors is pitcher Sarina Gerke, who is in her third varsity season. She was all-conference last season. Madison Marble is a returning senior outfielder who has signed to play at Grand Rapids Community College next season.

You’ll find desktop and all-in-one computers substantially discounted as well as laptops and lost-and-found items. Cash, checks and credit cards (Mastercard and Visa) will be accepted. GRCC students will receive a 25 percent discount by showing their RaiderCard.

All items are sold “as is” and all sales are final. You must take your items at the time of purchase.

Spin & Sculpt has been canceled this evening, 3/26. We will pick back up next week at our usual time and place!

Starting today, you can register for the GRCC Golf Outing and Cookout!

It takes place May 4 at the Alpine Country Club — see the registration form below or in your GRCC email from President Pink! Space is limited!

Even if you’re not a golfer, join us and have a great time with the GRCC family. Questions? Contact Misty McClure-Anderson at (616) 234-3901 or mmcclure@grcc.edu. 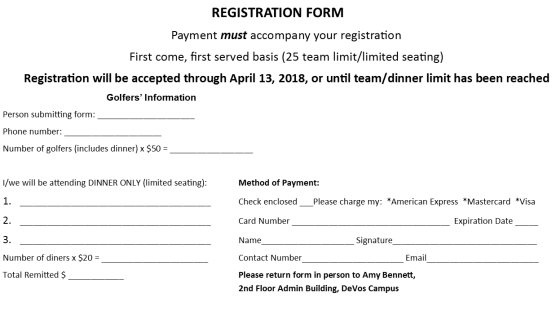 The latest schedule, through March 30, for the College Channel includes a diversity conversation with Negin Farsad. 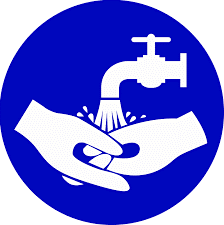 GRCC’s Criminal Justice Club is holding a hygiene product drive from April 2 to 20.

Here are some items that are needed:

You can drop off items at the Criminal Justice Department office in White Hall or the Student Life Office in the Student Center.