Study identifies GRCC’s non-credit programs as as economic and talent generator
11/14/18 WGVU
A new study commissioned by Grand Rapids Community College reveals its noncredit workforce programs yield millions of dollars for West Michigan’s economy.
Googling their way into IT
11/13/18 schoolnewsnetwork.org (KISD newsletter)
Interested in working in the Information Technology field but not sure where to start? Google IT!
That’s what Abigail Lopez did. She is among the first five students and the first woman to earn the Google IT Support Professional certificate through Grand Rapids Community College, which began offering the tech giants online program this fall. Also, GRCC is the first Michigan school to have Google IT graduates, said Julie Parks, executive director of workplace training.

Youthful Red Hawks ready to make a splash in NJCAA tournament
11/14/18 Hickory Record (N.C.)
The Catawba Valley Community College volleyball program is well ahead of schedule.
… (Coach Shannon) Hudson added that many family members were planning to travel with the team to support CVCC’s championship run to the end. The Red Hawks are the No. 10 seed and open against No. 7 Grand Rapids Community College (29-6) on Thursday at 11 a.m. Win and they advance to the quarterfinals later that afternoon. Lose and the best they can play for is ninth place in the double-elimination tournament.

News at 10 p.m.
11/14/18 FOX 17
Cornerstone is one win from that (making the national championship), and it is being led by Kendra Zwart, who has built herself into one of the best players in the country. … Four years ago, when Zwart was making her college decision, she did not have many options. It was either Grand Rapids Community College or Cornerstone that were interested in her for volleyball. 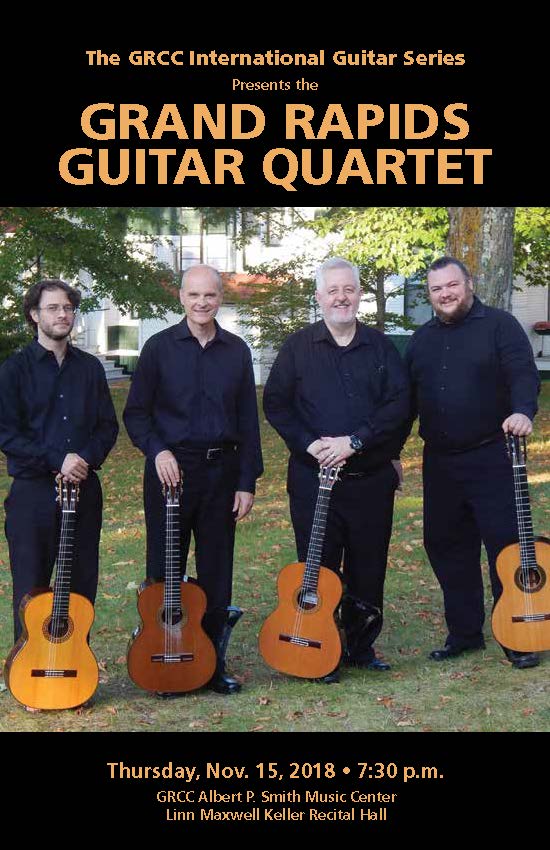 The payroll department is happy to announce that a new pdf check stub is available with the latest PeopleSoft upgrade.

The new pay stub will be available for viewing each Thursday before the pay date.

In addition to easier printing, the new functionality will offer the following:

Important note for non-exempt (hourly) employees: In an effort to improve the compensatory time leave bank view, accrued comp time hours will now be added during payroll processing and available for view on your pay stub under the earn code “CTA.”

More information can be found on the payroll web page.

Please discuss any 2019/2020 fiscal year IT projects you’d like to request with your BCO. The IT project request window will remain open until 5 p.m. on Friday, March 1, 2019.

Requests may be submitted to the IT project request submission form.

Please contact Olwen Urquhart (x3054) or Jeff Kissinger (x4098) in the IT Project Management Office if you have any questions. 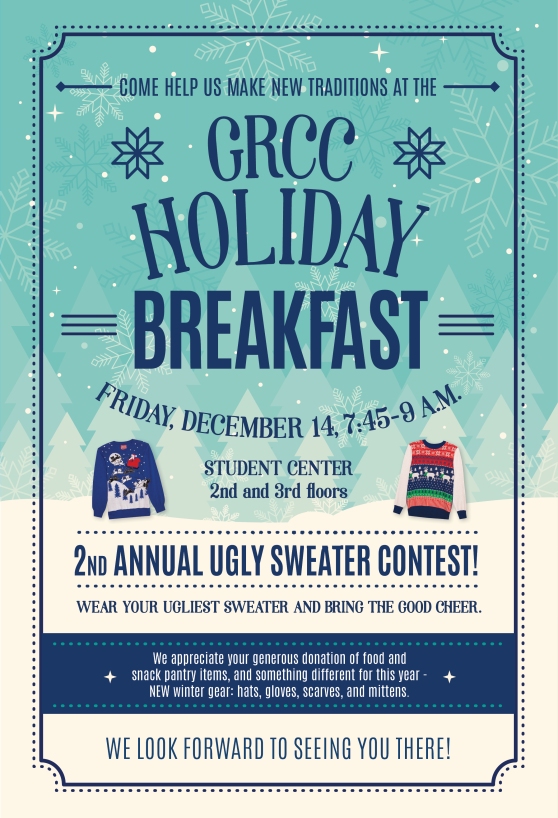 Mark your calendars for the GRCC Holiday Breakfast!