2nd problem: Some couldn’t vote for GRCC trustee
11/30/18 WOOD TV
GRAND RAPIDS, Mich. (WOOD) — Officials have discovered a second, unrelated error in the election for the Grand Rapids Community College Board of Trustees.

GRCC Trustee election left off ballots in two Allegan County townships
11/30/18 WZZM
GRAND RAPIDS, Mich. – In the Nov. 6 midterm election, the Grand Rapids Community College Board of Trustees race was not included on ballots in two Allegan County Townships, Leighton and Wayland. One precinct within each township falls in the GRCC election district.

Kings Brewery announces new name, talks bringing African American owned brewer to GR
11/30/18 Grand Rapids Magazine
After finding out a brewery in California already has the name Kings Brewery, Terry Rostic and Jamaal Ewing launched a contest to rename their soon to open Grand Rapids brewery.
… Along with hoping to attract other businesses back to the area, he (Rostic) hopes to foster more entrepreneurial or brewing minds. One of his major goals for the brewery is to put a student through the Grand Rapids Community College brewing program every year.
(This article doesn’t mention it, but Terry Rostic is a GRCC alumnus.)

Free-throw shooting hurts Lumberjacks in loss to GRCC
12/3/18 The Alpena News
It was an uncharacteristic Saturday night for the Alpena Community College men’s basketball team.
Generally, the Lumberjacks are usually a strong free-throw shooting team, but on Saturday, Alpena had an off night from the charity stripe, going 2-10 from the line down the stretch and lost a close hard-fought game to Grand Rapids Community College by a final score of 87-80 at Park Arena.

Dr. Korson is a Rockford native and alumna of GRCC, and she will speaking on separatist movements with special reference to the French dependency of New Caledonia in the South Pacific. The lecture is a collaborative effort between the World Affairs Council of Western Michigan and the GRCC Social Sciences Department. World Michigan provides some information concerning Dr. Korson’s talk.

Please join us for a Retirement party for Ron Graves in the Financial Services department:

Come and celebrate Ron’s retirement and thank him for his years of service!

On Saturday, December 1, GRCC Foundation’s Alumni Association hosted a Breakfast with Santa event with the help of Student and Alumni Philanthropy Club.

GRCC students, employees, and alumni brought their families to campus to enjoy festive food, games, and crafts. The highlight was having Santa and Mrs. Claus arrive to welcome the children and take photos. Thank you to all that attended and helped to make the day special!

The latest schedule, through December 7, includes the GRCC Board of Trustees meeting and the GRCC NASO panel discussion.

Do you use Powerpoint slides in your campus or online courses? Do you distribute them after a meeting or conference presentation? Don’t forget that Powerpoint presentations are highly “visual” and need to be accessible to the blind and those with low vision. This webinar will be administered through Zoom. 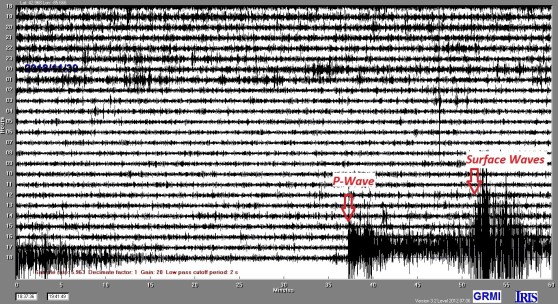 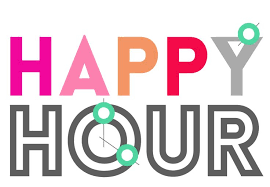 The GRCC Golden Raider Happy Hour is back! The first happy hour was a great success and left everyone wanting more, so come connect with colleagues and friends, and throw a few bucks into the collection box for the Golden Raider Scholarship while you’re at it.

Folks who are planning on retiring are most welcome, and current retirees are welcome to bring friends!

Think extended quiet study hours in the library, smiling tutors and librarians, stress-relieving workshops, along with beverages and snacks to keep study strength up and stress levels down!

ALSO! Be sure to take advantage of the fun and relaxing (and free!) workshops that will be held during the week: